Where do BC candidates stand on workers' rights? 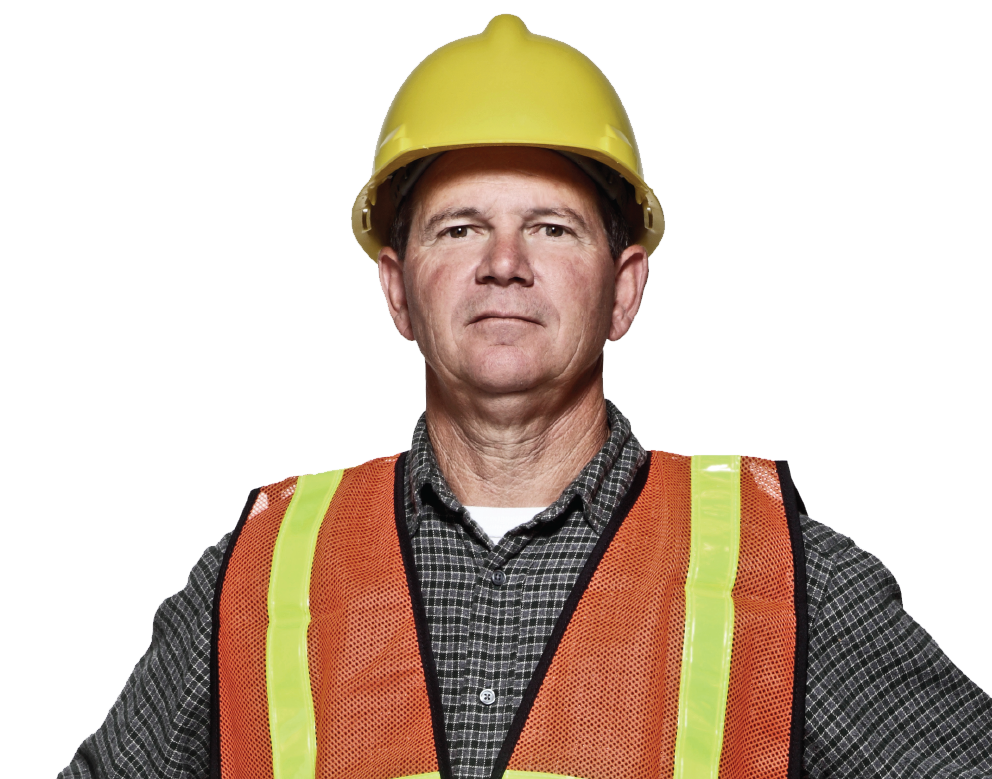 In 2018, John Horgan and the NDP brought in a policy that forced workers to be members of a select group of unions – even if they were already a member of a union not in that group – in order to work on certain public infrastructure projects, such as the Pattullo Bridge, the Broadway Subway, or the Highway #1 expansion projects.

Some of these workers went to Victoria to express their concerns to Premier Horgan, but they were not listened to.

So these workers are writing to all candidates of all parties in this election to ask them if they will defend the rights of workers to be able to work on public infrastructure projects AND maintain their existing employment relationship with their employer (whether union or not).

Here are the results, candidate by candidate, for each riding in the province, so far:

We sent the following question to candidates:

Do you support workers' rights and the ability of all British Columbians to work on publicly funded infrastructure projects (like road, bridges, hospitals and schools) without having to change our existing union affiliation or employment situation?

YOUR CANDIDATE DIDN'T RESPOND? Help us get them to take a stand.

UPDATE: We have written the candidates and have not got a response from the vast majority of them. For purposes of clarity we have attributed their parties’ formal position to each of the candidates. We realize this does not follow our original objective and would be happy to hear from the candidates directly. Please go here to write your candidate to encourage them to respond or contact them directly and let us know what they say.